Psalm 42 Reflection on Spiritual Darkness: Preach to Your Heart but Don’t Bully It 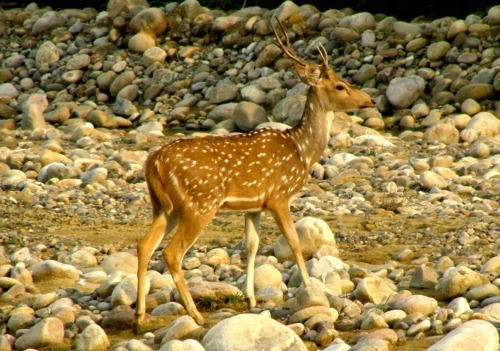 One of most significant passages in Scripture about spiritual darkness is Psalm 42. Like a deer who keeps looking for water in a dry riverbed, the psalmist feels like he is dying of thirst waiting for God to bring water to his parched soul.

In his sermon Finding God, Tim Keller shows how the psalmist does not moralize or spiritualize his condition and instead responds in three ways:


I winced when I first heard Keller speak about preaching to our hearts, because I had bullied my own heart for many years. I was driven by unbiblical ideals about what it meant to follow God and what it meant to be in relationship with him, and I used Scripture to try and manipulate myself to realize those ideals. I thought I would more quickly become the ideal man of God if I could cram in enough biblical truth, but my own brokenness twisted this truth and isolated me more from God and my own heart.

There is a significant difference between bullying and preaching to your heart. Jesus spoke the truth to the crowds, but he did not coerce. He described who he is and who his Father is, and he called people to repentance and life in himself, but he did not use manipulative tactics to get them to take action. Notice that the psalmist doesn’t say the following:


Instead, notice how the Psalmist preaches to himself in verses 5 and 11:
The psalmist preached to himself twice after pouring out his anguish to God, and in spiritual darkness we must continue speaking the truth of who he is even as we bring him our pain and confusion.

Spiritual dryness inevitably happens to all who continue to follow Christ, but it is experienced in different ways and for different reasons (see below). Here are some ways you can respond to God - you are also welcome to read my story.